A contemporary courtyard setting in the quiet side of Ortigas

The Lattice at Parklinks

Equally known for the famous river as it is for the city, Pasig is one of the best residential locations in Metro Manila. Considering that it was established as one of the initial municipalities in the country in 1572, the city is one of the oldest ones in the Philippines. By 1901, Pasig was then incorporated in the province of Rizal and became the provincial capital up until 1975. Through the Presidential Decree No. 824 passed in 1975, the province became part of Metro Manila, and was then converted into a city by the year 1994. With its vibrant history of being a rural residential area to a rapidly growing commercial center, it is easy to see why Pasig City holds so much potential.

Today, living in Pasig connotes an understanding of the two contrasting sides of the city: the busy and early morning rush as crowds of people descend to their workplaces, as well as the tranquility of late nights when these same people make their way through the city’s brightly lit streets en route to their homes. The stark contrast between its daytime and nocturnal lifestyles is one of the more interesting aspects of life in Pasig City. It is essentially the epitome of the work-play balance, which so many individuals look for. This makes it one of the premier metropolitans in Metro Manila.

For this reason, the city has attracted not only investors and businessmen, but also many families, young professionals, and expatriates. With its convenience and completeness, living in a Pasig condo or apartment ensures them a lifestyle unlike any other.

Reasons to live in Pasig City

1.) A MYRIAD OF SHOPPING OPTIONS

Pasig City is the home of innumerable shopping districts that are, fortunately, just in proximity to each other and to nearby residences. In this regard, everything you might ever need to keep up with the latest shopping finds and fashion trends are just right at your doorstep.

Back in 2013, Pasig has earned international acclaim for being one of the most livable cities in the world. While it might be a bustling metropolitan, the city maintains green living through several aspects such as the city hall building in itself, and the various green practices imposed and implemented by the local government.

3.) A LIFESTYLE HAVEN IN THE NORTH

As a city with various hangouts as well as nearby establishments for just about anything, Pasig is readily seen as the next lifestyle haven in the north. These various hubs offer not only convenience and accessibility, but also ensure that you get everything you need without straying too far from home.

4.) A RANGE OF TOP SCHOOLS AND THE CBD JUST AROUND THE CORNER

Young professionals and students need not worry about being stuck in tedious traffic every single day when they live in a Pasig condo nearby. Being in Pasig City is synonymous with being within the vicinity of your destination, and it does not take more than a thirty-minute drive (or an hour at the most) to reach top schools or business districts. In this regard, living within the realm of Ortigas CBD is the epitome of accessibility and convenient living. Nearby districts such as Eastwood City, BGC, and Makati CBD are also excellent options as well.

Pasig City is home to Ortigas Business Center, which is essentially a district replete with skyscrapers and tall buildings. In fact, the Ortigas Business Center has been known to be where most investors start their businesses—particularly if they live around the metro. The business district comes with a series of offices coming from different sectors and industries, and among them are call centers and outsourcing companies. With this, even fresh graduates and millennials can easily find a job within the district.

While the metropolitan experiences traffic, the residents are encouraged to help improve conditions by going car-free for a day. Every Sunday along F. Ortigas Jr. Road in Barangay San Antonio, people are encouraged to skate, run, bike, exercise, or simply bond with family and friends during the day.

7.) AN EXCELLENT CITY TO SATISFY JUST ABOUT ANY KIND OF LIFESTYLE

There is no doubt that living in a prime location is one of the best investments one can ever make in life. In Pasig City, you are assured of a convenient lifestyle that serves to cater to your family’s different needs. From going out with friends to finding a good school for your kids, these advantages are just within easy reach. When living in Pasig, you can come home to an exclusive community you can call your very own. 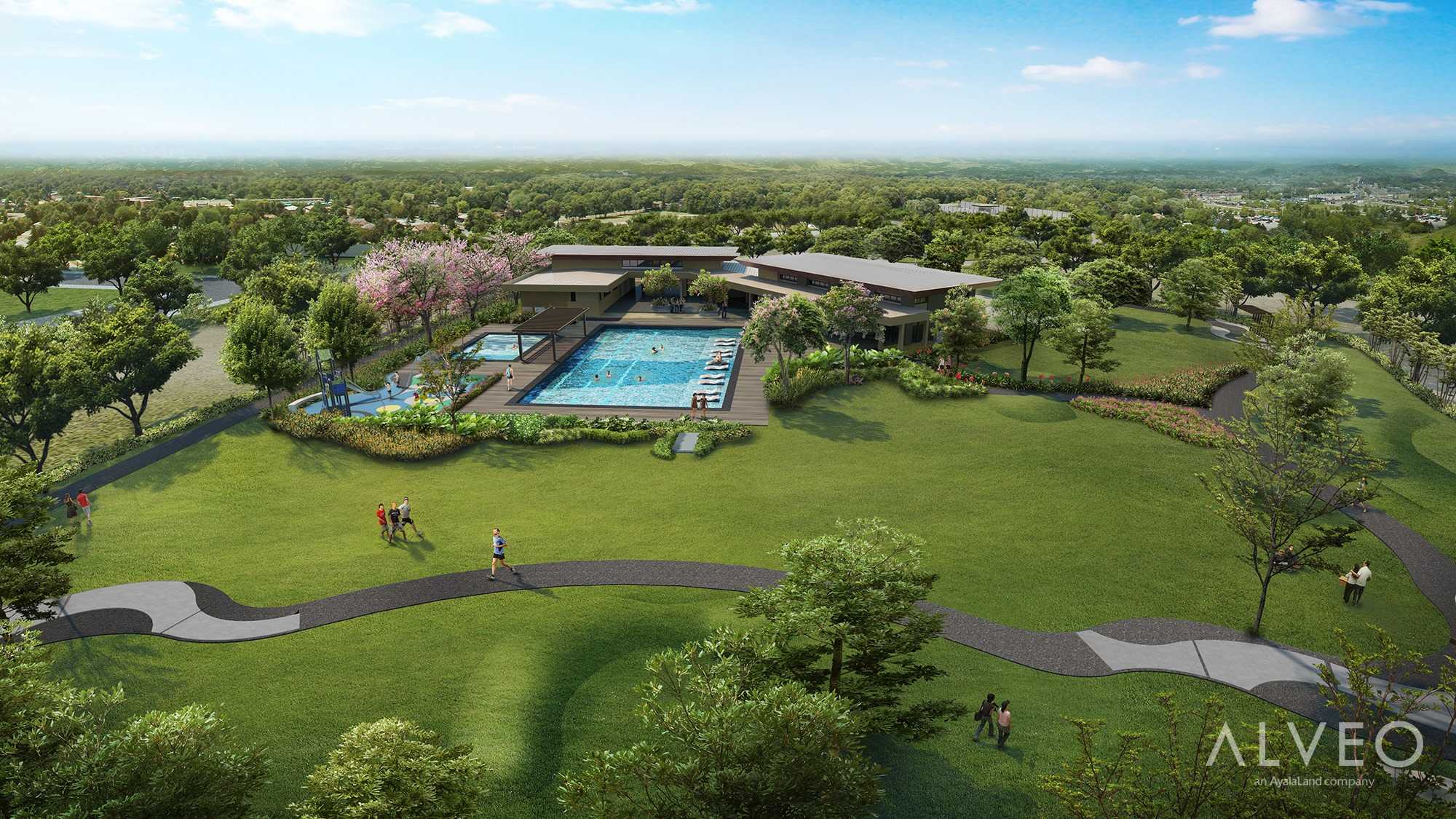 Wellness from your doorstep 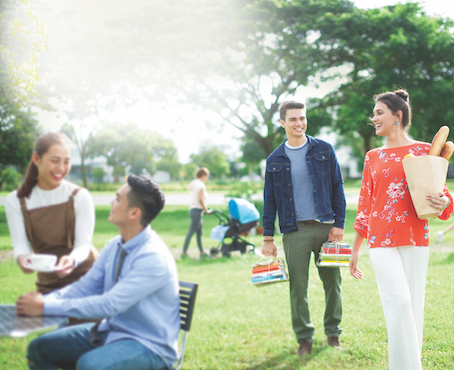 A Closer Path To Essential Living 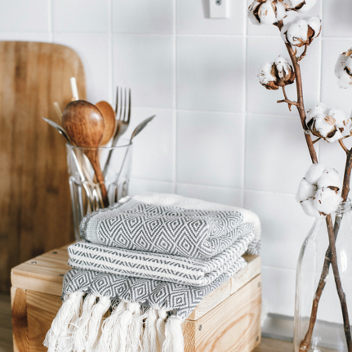 The Art of Organizing Personal Spaces