List of House and Lot for Sale in Negros Occidental

The Enclaves at North Point

Experience living at the heart of a vibrant neighborhood

As the provincial capital of Negros Occidental, Bacolod City takes the helm of boosting the region’s tourism. Bacolod is a wonderful fusion of the old and the new; it is also dubbed as the “City of Smiles.” It is recognized and well-known for its Masskara festival and laidback lifestyle with good-natured locals speaking in their distinct Hiligaynon accent. This feat makes the native dwellers of this land sound so soft-spoken.

Over the years, Bacolod City has seen a steady and progressive influx of retirees and expats entering the city and taking up residence. But what is it about the city of smiles that have appealed so many? While Bacolod remains a busy metropolis, it is an excellent place to migrate to for those who are yearning for the provincial life with a casual city vibe.

Although you would not find as many skyscrapers in this city compared to other progressive Philippine cities, Bacolod has managed to balance out rural and urban aspects of living evenly. This unique fusion of city and provincial living makes Bacolod City the perfect place to live for those searching for a healthy compromise between the two.

For many, the appeal lies in that urban ambiance with a distinct Southern charm. Because of this, many locals and foreign nations have flocked to Bacolod City and its surrounding provinces. It perfectly fits their needs for a more relaxed lifestyle after putting in the years of hard work. Indeed, many might say that Bacolod City is a retiree’s haven—a southern retreat if you may—and in so many ways it is. Truly living up to its moniker as the “City of Smiles,” Bacolod City continues to enchant and charm both young and old, locals and foreigners.

Facts about living in Negros Occidental, specifically in Bacolod City

Compelling reasons why you should live in Negros Occidental

The province of Negros Occidental has some of the most verdant landscapes you will ever see in the Philippines. While rapidly progressing into a province with a myriad of infrastructures, it has retained its charm. In this regard, long drives will always be a treat, and the roads lined with lush foliage will be a welcome sight. The province, untainted by the consequences of city living, is a warm retreat to individuals who are weary of being in a concrete jungle day in and day out.

As the province is located in the Visayas region of the country, the region wrought after a sock is incredibly rich in natural resources insomuch that agricultural produce can be had at a much lower price than in any other city in the Philippines. It is the fourth largest island in the Philippines and has a land area of 792, 607, ensuring that there is still quite a land in the area for real estate developments.

Considering the province’s immense land area, it should be no surprise that real estate developers have sought opportunities to expand their projects to this region. In fact, there are so many options when it comes to purchasing Negros Island Real Estate. Bacolod has its own fair share of condominium properties, and Negros Occidental still has competitive real estate prices. The place is perfect for individuals who prefer the quiet and laid-back lifestyle away from the city’s stress.

In this part of the Philippines, the cost of living is relatively cheaper. Your daily commute, rental payments, food, commodities, and other basic necessities are less expensive than living in other major metropolitans in the Philippines. In fact, this is one of the Philippine provinces wherein your retirement money would be enough for your day-to-day budget. While the region retains its provincial charm, there are shopping centers, malls, small boutiques, and stores in several key areas of the province and various cities in the island.

5.)  A myriad of available facilities

Negros Occidental has its fair share of available facilities. Its capital city, Bacolod, has several respectable universities, excellent tertiary hospitals, and medical facilities. The city also comes with water and electricity providers, financial institutions, and several banks and other major facilities. In this regard, you can be assured that your essentials and emergency needs are always within reach and sans the high costs compared to other cities in the country.

Filipinos are characterized to be friendly, kind, and hospitable. However, the people of Negros, known as the Negrenses, have the reputation of being the sweetest people in the country. While many have attributed their warm and friendly personality to their manner of talking, some have associated it to the province being regarded as the sugar bowl. Regardless of what it may be, there has never been any doubt that some of the sweetest and kindest people you will ever meet live in Negros.

Living in any city in Negros gives you the avenue of a relaxed way of life. While there are major cities such as Bacolod that are bustling with activity, it is not as fast-paced and busy as the life in other major Philippine metropolitans. In this regard, people still have time to spend with their families as well as recreational activities. While the economy continues to thrive, the city does not seem to be plagued with constant traffic problems. Work pressure is seemingly low in offices, which gives people free rein to enjoy a balanced life between work and play.

8.)  A wide range of opportunities

The province comes with a variety of social and economic opportunities. After all, many have found their own distinct niche in this thriving economic environment, with some of the locals coming up with their own enterprises. The good thing about living in Negros is that any business or enterprise, whether big or small, will have equal potential in flourishing that is mostly absent in major cities. Despite the influx of national and multi-national companies and brands, small businesses have managed to make their mark in the province.

Apart from the abundant scenic and picturesque landscapes, Negros Occidental is home to the highest peak in the territory, Mount Kanlaon. The province is also peppered with numerous mountains and hills with rivers crisscrossing various towns.

10.)  A multitude of recreational activities to do

Negros Occidental is a strong contender for being one of the best places for tourism—and with good reason. The province is home to a myriad of recreational activities that are otherwise absent or impossible to do in other major Philippine cities. Some of the activities you can do are horseback riding in a ranch, trekking in one of the mountain trails, swim in the hot springs, visit the beaches, go on a road trip, and so many more. In this regard, residents are assured of weekends that are never dull as there is quite a lot to do.

More house and lots for sale in Negros Occidental 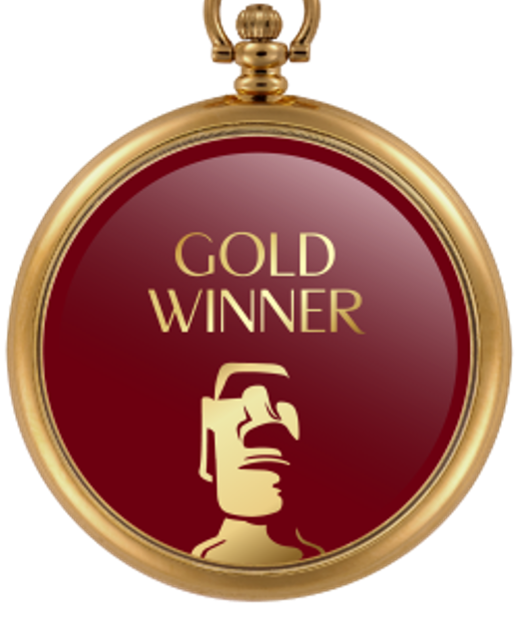 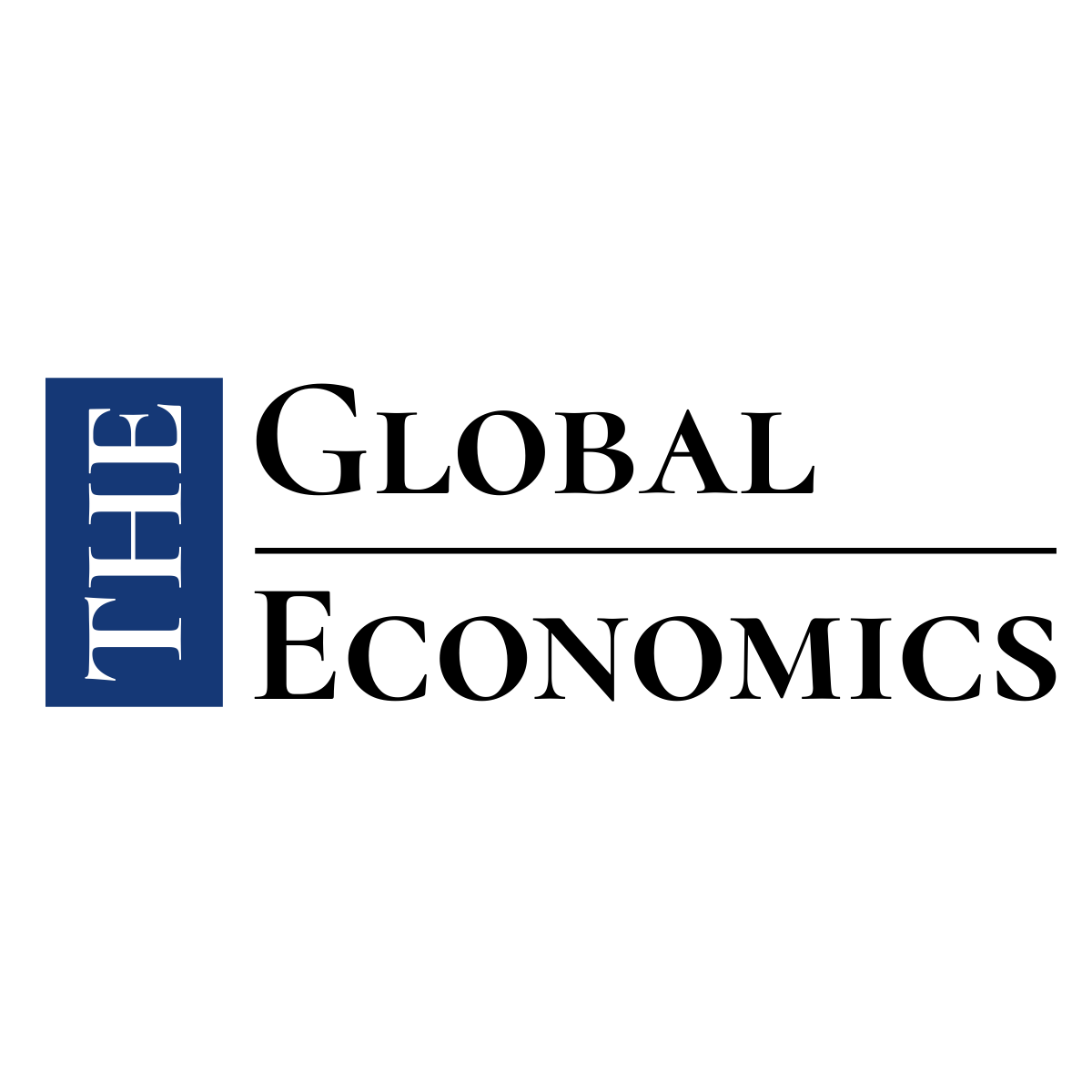 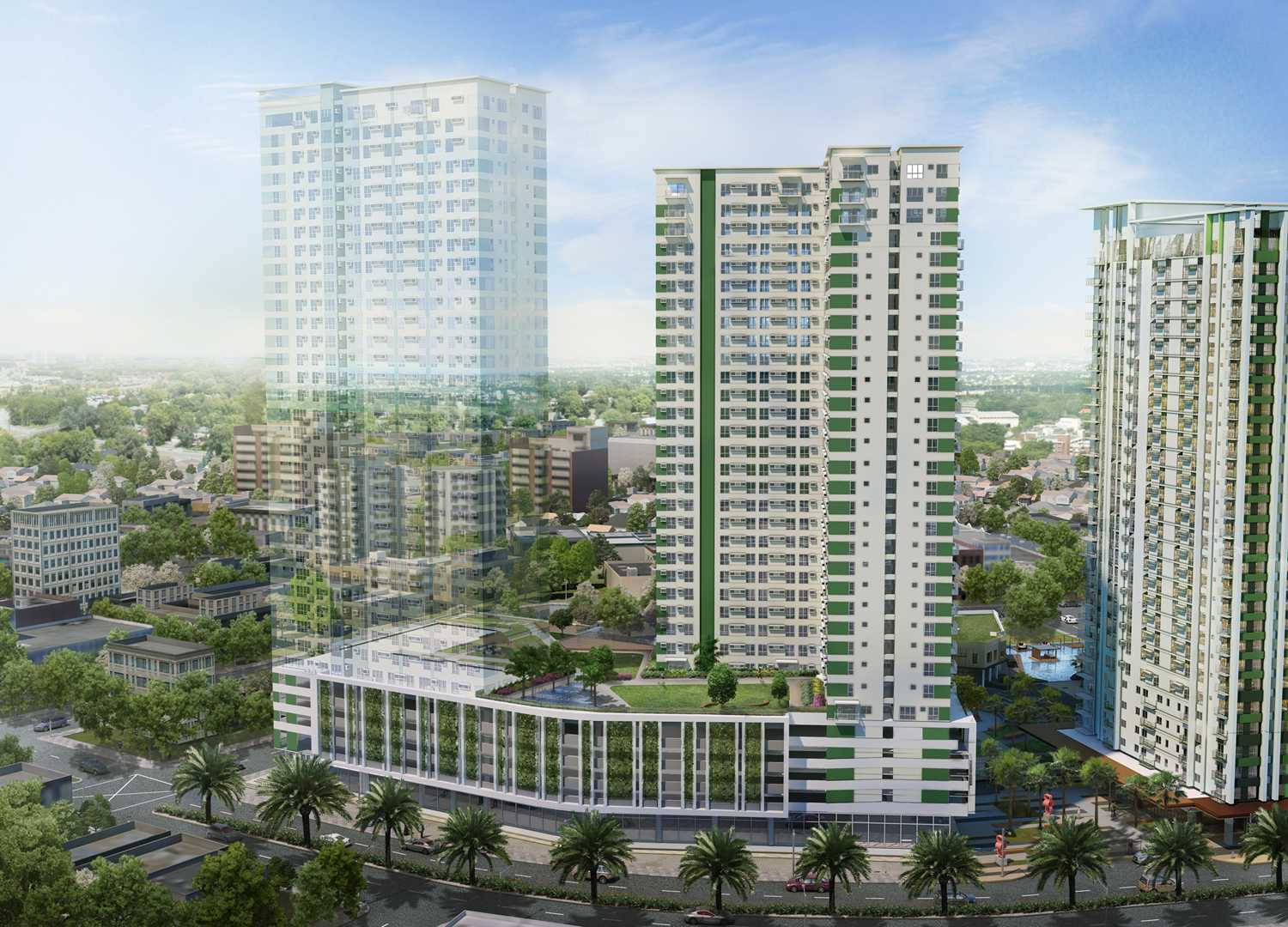 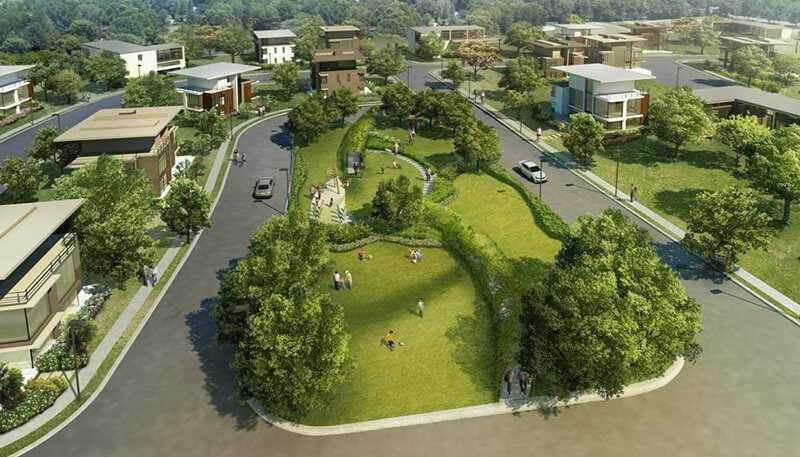