A contemporary courtyard setting in the quiet side of Ortigas

The Lattice at Parklinks

More condos for sale in Pasig

Pasig has become dominated and overrun by young professionals insomuch that it has coined the moniker, “The City of Yuppies.”

Today, apart from being an ideal place for young professionals, Pasig has become somewhat of a haven for starting or growing families looking for a permanent residence. As one of the more industrial and urbanized cities in Metro Manila, many have considered Pasig as their ideal residential location. The city also presents a myriad of options for work and leisure. Those who have settled in the city are already used to the incredibly fast-paced lifestyle the city offers.

However, living in Pasig City means having to bear witness to the two sides of the: the rapid early morning rush and the lazy calm of the evenings. Indeed, a Pasig lifestyle ensures that you get a front-row seat of the city’s hubbub of activity every single day in the morning as people from all over Metro Manila and neighboring provinces flock to the city to their respective workplaces. In contrast to the flurry of activity Pasig experiences, each morning are the calm nights where you can observe workers make their way home through the brightly lit streets.

Reasons to live in Pasig

Individuals with a discriminating taste for fashion, Pasig is the place to be. The city is teeming with fashion boutiques and shipping malls to choose from that caters to a wide range of shoppers. You can find almost everything in the shopping districts of Pasig—ranging from novelty items to the latest in designer clothing. With premier malls such as Market! Market!, Greenbelt, Glorietta, and SM Aura Premier within reach, you need not have to commute far just to indulge in a bit of retail therapy.

2) It is accessible to the rest of Metro Manila

Pasig is pretty much in proximity to neighboring cities such as Quezon City, San Juan, and Mandaluyong, considering it shares these other cities’ boundaries. In this regard, living in Pasig is especially convenient for individuals employed in neighboring cities as travelling to and from Pasig is accessible. More importantly, there is a myriad of alternative options for commuting—from taking the Pasig River Ferry to the e-jeeps and e-tricycles, which is ideal for individuals travelling within the city.

3) A city that satisfies an array of lifestyle choices

Having a home situated in a prime location is an excellent investment pretty much for anyone. It caters to a myriad of needs from going on spontaneous shopping trips, weekend dinners with the family or friends, finding countless job opportunities to searching for nearby schools. All of these are benefits within reach in Pasig—a city where you can come home to a community you can truly call your own. 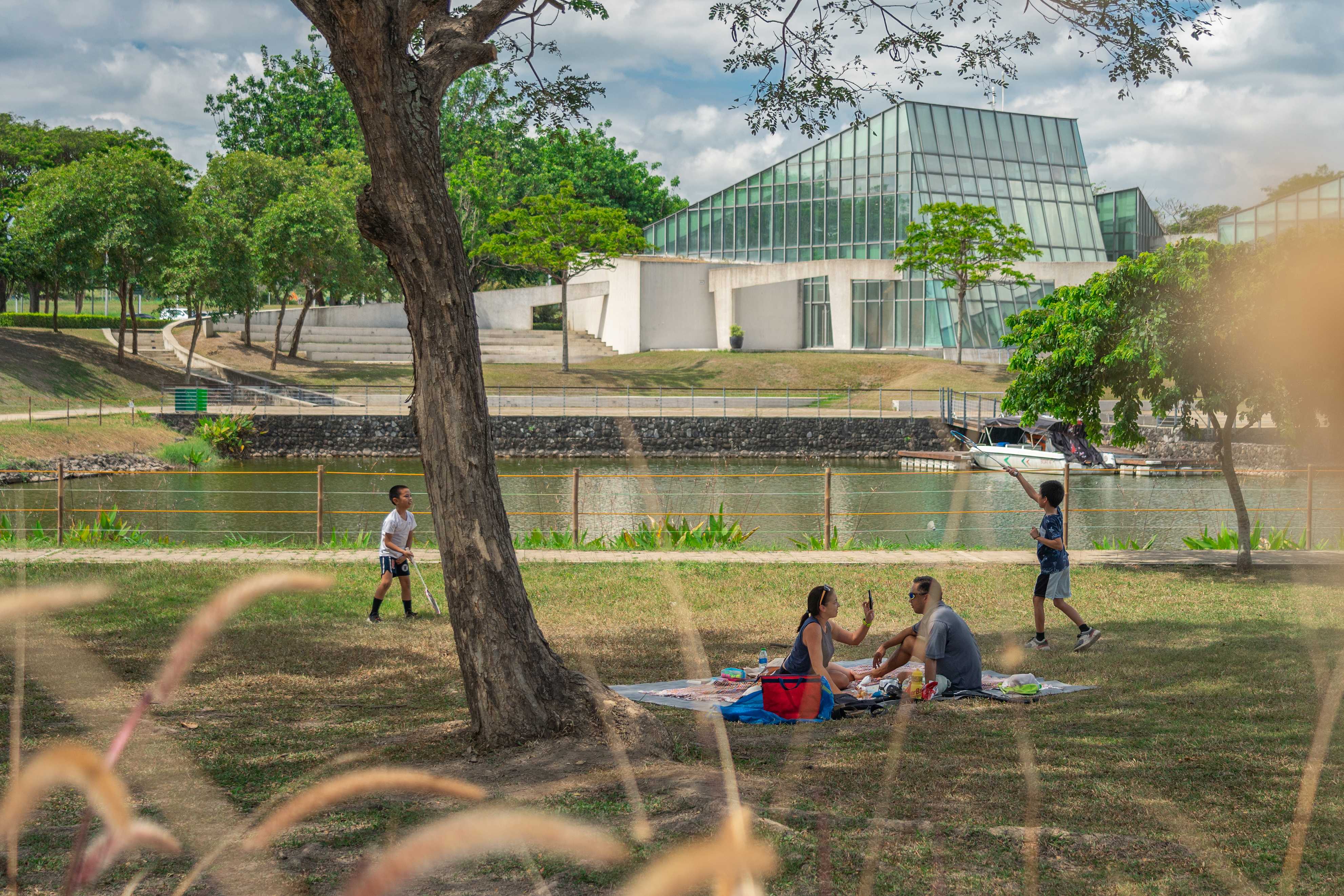 Life in the Southside 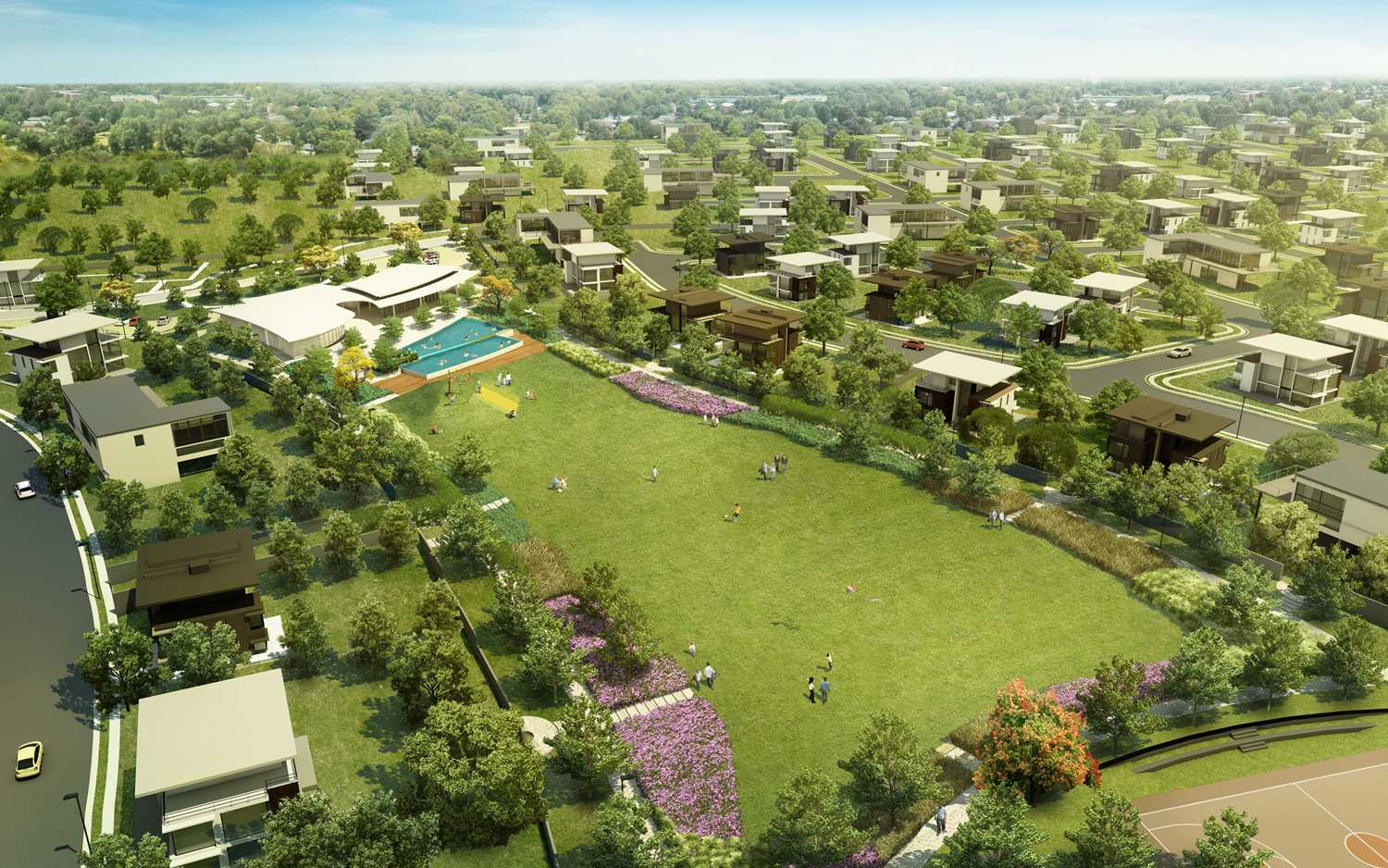 Finding your home in the South