A modern paradise where modern lifestyle amenities are within reach

More lots for sale in Cavite

The epitome of new suburban living in the South

Regarded as a place with a rich and colorful past, Cavite is a province located on the southern shores of Manila Bay, particularly in the CALABARZON region of Luzon.

Cavite has many of the modern conveniences a major city has–from the myriad of tertiary hospitals to the array of shopping establishments. Back in the day, the province of Cavite had been predominantly an agricultural and coastal economy, considering its proximity to Manila Bay. Even in the nineties, this unassuming town was primarily a residential region to which it later earned the moniker of being the bedroom community of Metro Manila.

It was not until the last several years that the province has stood on its own, breaking free from being in Metro Manila’s shadow, and earning its very own limelight. Indeed, Cavite has seen rapid growth over the last several years, insomuch that it is slated to be the next major metropolis outside Manila. Today, the province is recognized as one of the fastest-growing and most industrialized provinces in proximity to the country’s capital.

With the completed Manila-Cavite Expressway, residents in Cavite can enjoy a hassle-free commute from their residences to their Manila offices. More importantly, the expressway provides an alternative route that bypasses Alabang-Zapote Road, which decongests accessibility to the province.

Reasons to buy a lot in Cavite

Accessible to the major cities of Metro Manila

Over the years, Cavite has seen numerous road developments and infrastructure projects. With access roads such as the Manila-Cavite Expressway (CAVITEX), SLEX-Daang Hari Road, Muntinlupa-Cavite Expressway, and Skyway, getting to and from workplaces in Metro Manila is much easier.

It is less polluted.

Considering that Cavite is a highly industrialized and urbanized city, it is unrealistic to expect the city to have zero pollution. However, if you have lived in other metropolitans in your entire life, the air in Cavite is a refreshing change. In just less than an hour's drive, you can already feel the difference in life in Cavite. With the tall buildings being slowly replaced with trees and green fields, you can finally say to yourself that it is a relaxing place worth coming home to.

Since Cavite is still considered a province in some aspects, real estate properties in the area are comparatively more affordable than the ones found in Metro Manila. In fact, the monthly payment you come up with to defray your rental expense can already buy you a property in Cavite. Your small studio unit in Metro Manila is already equivalent to a three-bedroom, two-story house in a gated neighborhood. More importantly, as Cavite is slated to become the next major metropolis outside Manila, you can expect many developments that can give you better real estate options.

The emergence of township developments

A balanced lifestyle starts with an ideal home, and in a relaxing environment with everything you could possibly need in proximity. This is what you can find in the township developments of Cavite. Today, major developers have Cavite set on their sights. And with major projects underway, sustainable neighborhoods will have everything you need within reach.

In real estate, location is k-i-n-g. Buying a lot in Cavite, one needs to have a full grasp of how value appreciation works.

One of the economically buoyant forces shaping the real estate prices in Cavite is its continual capital growth. Not just the master-planned eco-city, Nuvali, though. Most importantly, Cavite is getting more connected. Cavite is well-positioned, so no wonder infrastructure projects in this area are prioritized by the government.

The completion of the Cavite Expressway (CAVITEX) and Cavite-Laguna Expressway (CALAX) is expected to drive economic growth in the province due to enhanced mobility. In addition to the already economically viable Tagaytay City. Despite maintaining its laid-back vibe, the highly commercialized area helps create jobs and business opportunities for the residents.

It helps that Cavite is two hours’ drive away from Manila. World Bank asserts that 60% of overseas Filipino workers’ (OFWs) remittances go directly to real estate purchases and investments. The OFWs power the residential market, specifically, the low- and mid-range market in areas near Manila, including Cavite.

Cavite’s real estate market is one of the most reasonably priced. Such affordability makes buying a property here all the more appealing.

Even amidst the uncertainties brought about by natural disasters, real estate prices in Cavite only saw a plateau and is slowly recovering now. About a year after the volcanic eruption and post-pandemic, a higher valuation of the real estate in Cavite, including lots, would continue.

Based on prevailing lot prices of Alveo Land properties in Cavite, the current prices of pre-selling residential lots are between Php30,200 to Php31,700 and Php50,500 to Php59,900. 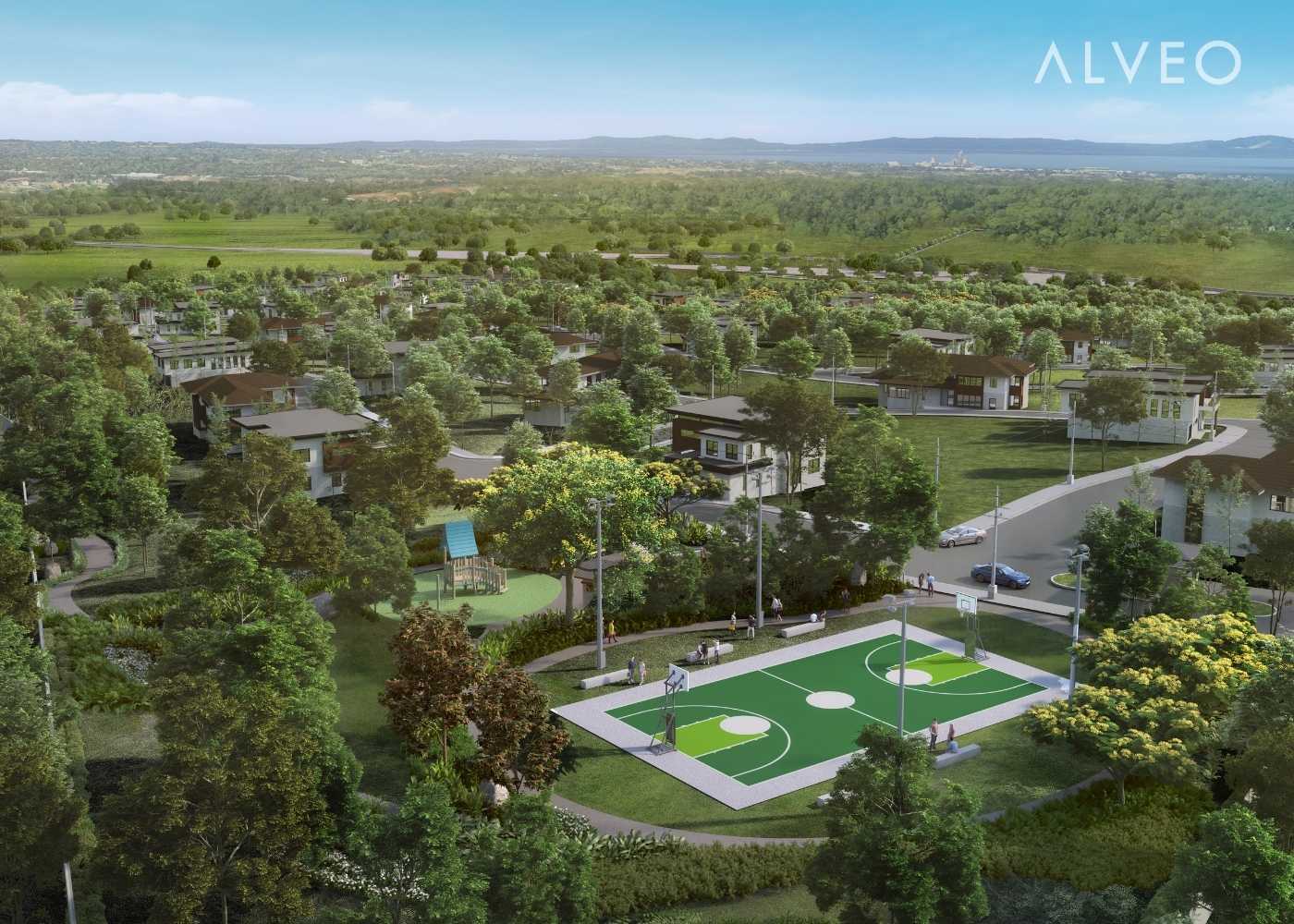 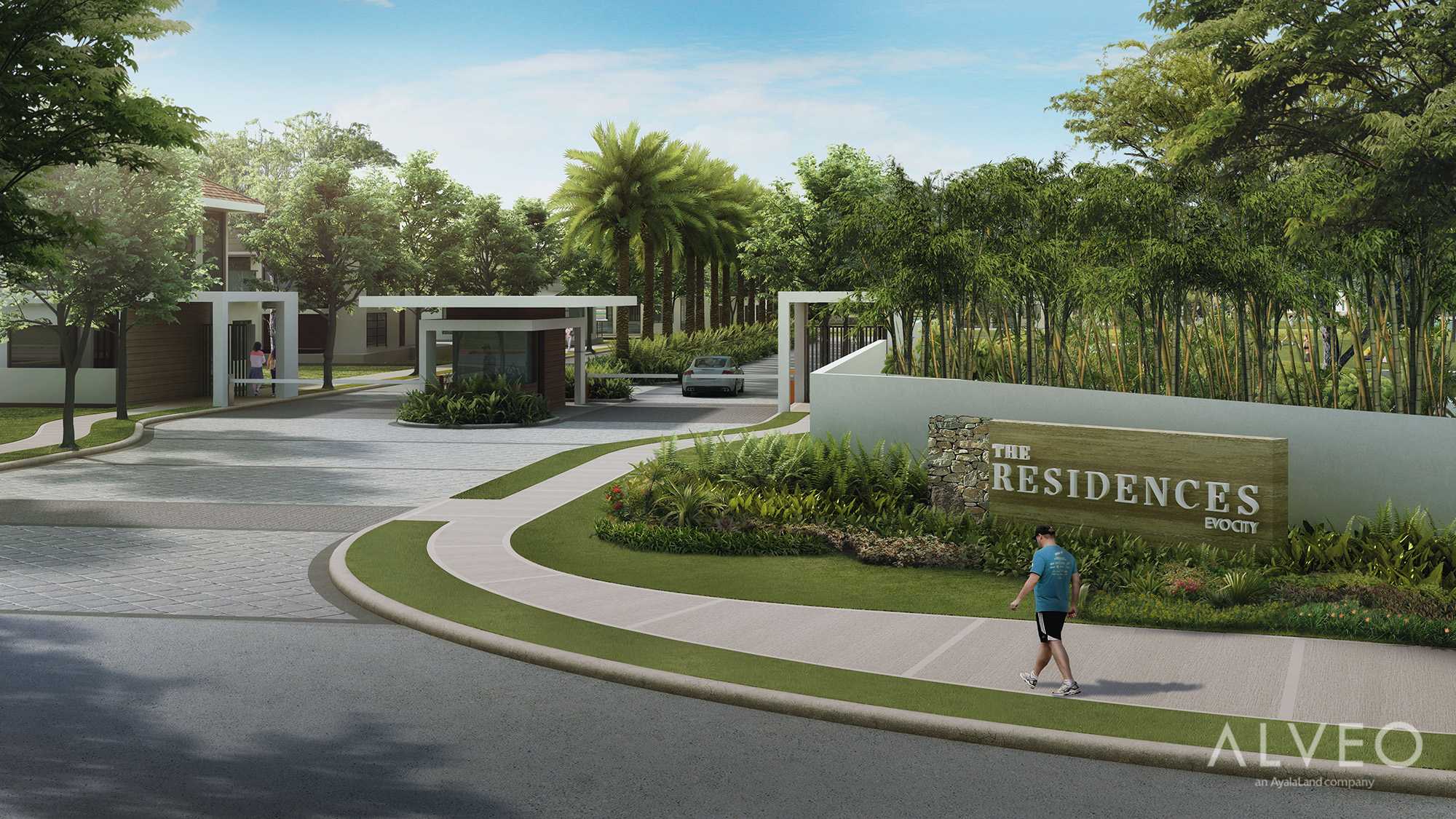 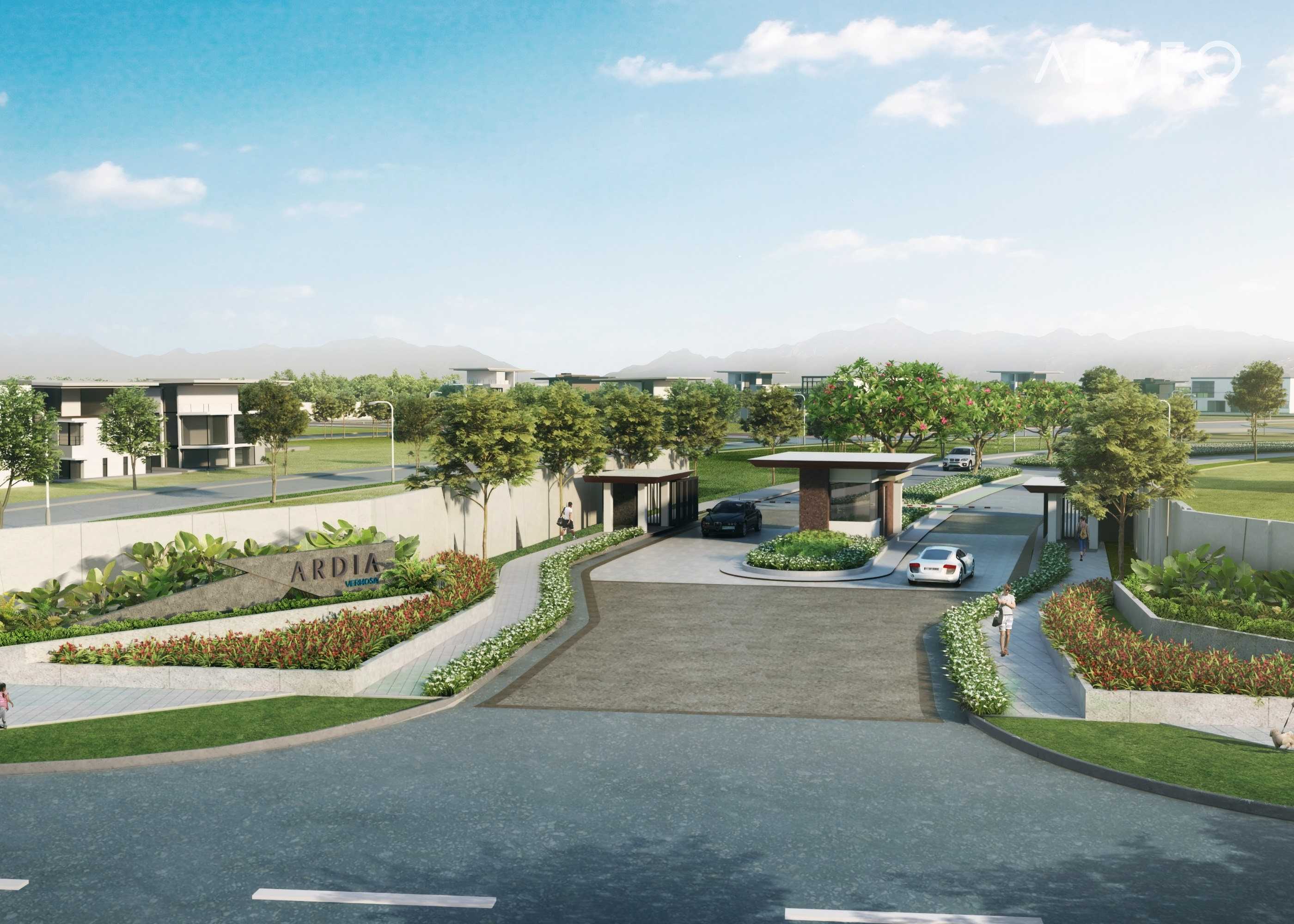 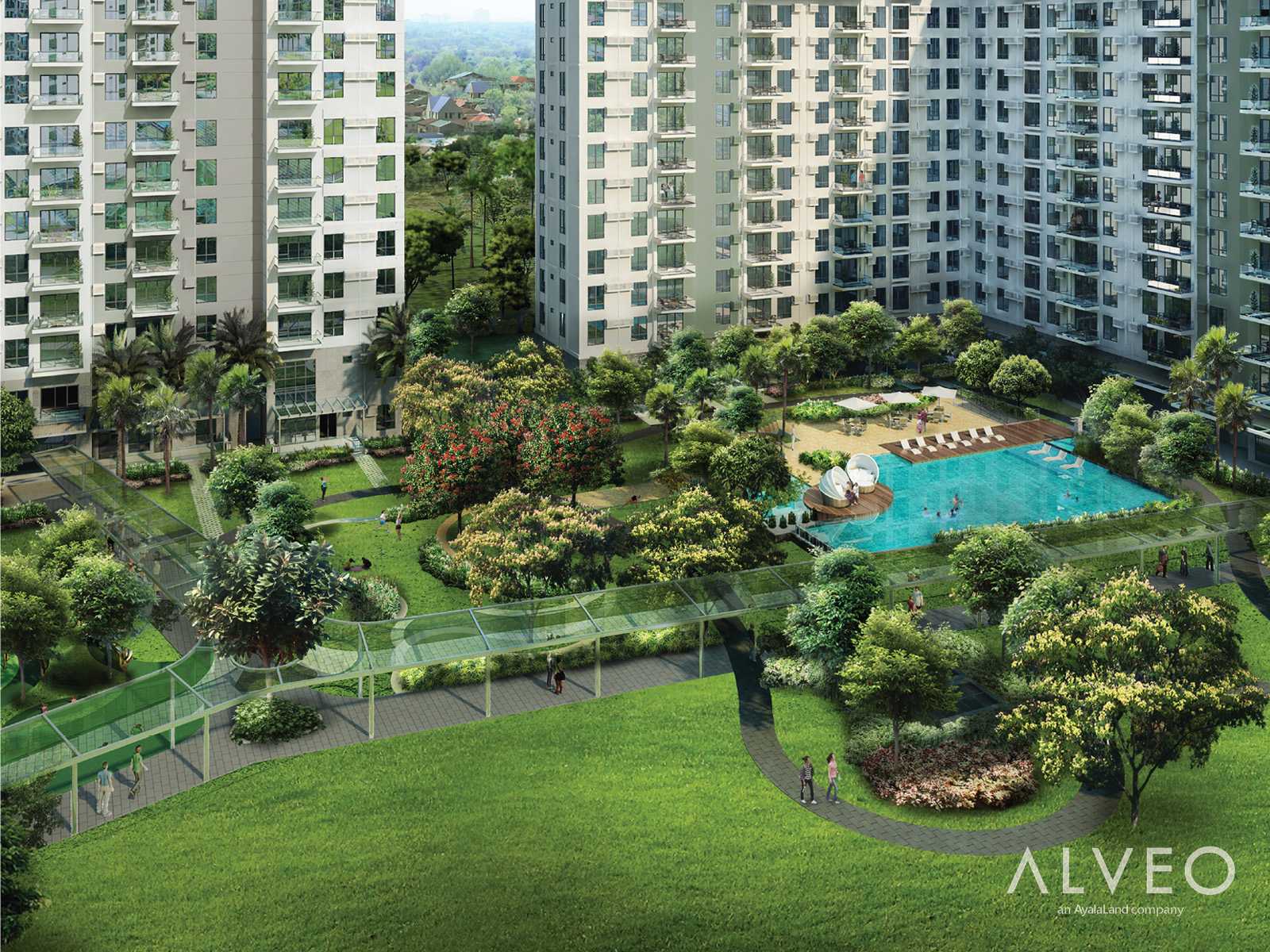